Currencies can be any form of currency as long as it is something you have physical possession of.  If the banks start to put limitations on what you can withdraw, or worse, a dollar in your hand will be worth 100 in the bank.  Ideally you should have a month’s wages in a safe at home.  Unfortunately, circumstances often prevent us from keeping much money on hand, but for those that are able to do so, it is a highly recommended practice.

Many people think of great bars of gold, or ancient coin collections owned by only the most affluent of individuals when the term precious metals is mentioned.  Fortunately, precious metals don’t have to be anywhere near as elaborate as this.

Currently, silver is trading at more than 50 times less than the value of gold, but that is because silver is not currently being viewed as having any real influence over the currency’s value.  After gold was no longer the standard in which the dollar’s value was backed in 1971, the world’s perception regarding precious metals dramatically changed.  Countries continued to maintain large reserves for gold and silver, but the value of many metals such as silver and copper digressed from a monetary value, to their usefulness in the industrial world. That is why silver is currently trading at 50 times less than the value of gold.  When it was used as common currency, the value of silver was trading at only 21 times less than gold in the 1970s.  All of that is to say that if precious metals again become the standard in which a countries currency is based, the value of silver compared to gold will gain exponentially.

Furthermore, if you were to go to the grocery store with a gold coin for your monthly shopping, you are going to have a hard time getting any change back for it.  That is why having precious metal in small denominations is a smart idea.  This is easily accomplished by purchasing what is referenced as “junk silver”.  Junk silver is any silver coin (quarter, dime, nickel, half dollars, etc.) predating 1965.  These coins are valuable as a currency for multiple reasons:

For those of you looking to purchase gold, the first thing that must be said is that you need to take possession of it.  You do not want to have a bunch of investments in gold that you only have some paper to prove is yours.  The gold that you have possession can come in many forms.  We have all seen the movies that show us the gold bars in the Federal Reserve, the chests of old coins being buried by pirates and the old minted coins owned by some collector.  The latter of these examples is the one closer to the truth of what you want to own.  I suggest you research 1933 gold and its value as a collectible coin, and the law surrounding the government taking your gold in the event of martial law.  Mind you, that is however only important if you expect those taking your gold to know of the law surrounding the 1933 coins. 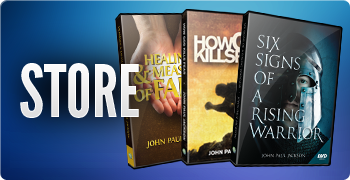 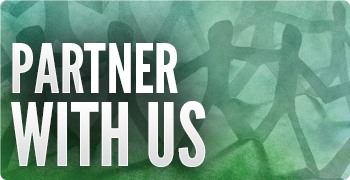